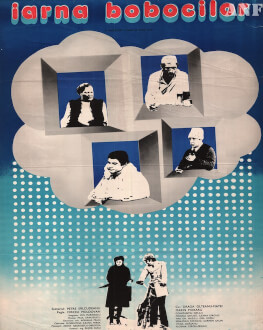 Resuming the narration of "The autumn of the novices", the film presents the conflict that the women of Viișoara village - lead by the energetic Varvara - have with their husbands - lead by Toderaș, the president of the co-operative farm, Varvara's spouse. The conflict is caused by the men's wanting to go to work in the city, where some green houses were to be built. Convincing the manager of the glasshouses to build them in Viișoara, the women manage to keep their husbands at home. On this background, the film also presents doctor Ovidiu and engineer Geo getting used to living in the countryside.