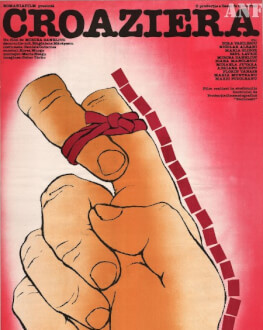 A cruise on the Danube - as prize for the winners of various contests of skills and professions - is the pretext for debating the artificiality of the human relations in the socialist society.