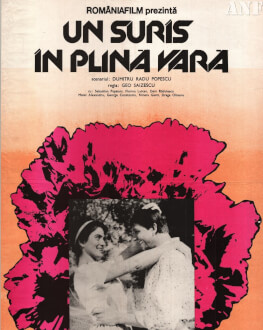 Screnplay: Dumitru Radu Popescu, adaption of the short story “The forest” by the same author

Făniţă, a young man eager for making big money out of his private initiatives, fails in all his enterprises. Finally he makes up his mind to start earning his money, so he enters the cooperative farm in the village.