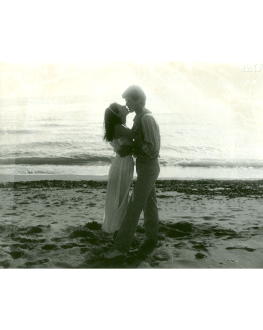 Ioana (Teodora Mareş ) and Alexandru (Adrian Păduraru), two high-school students just about their school-leaving examination, love each other, but Alexandru's mother (Adela Mărculescu ) tries to separate them because Ioana comes from a needy family. After having a dispute with a colleague, Alexandru is expelled and can't go in for the examination, whilst Ioana passes successfully the university matriculation exam. The boy will leave home and get a job on a building site, but before this, in the short summer holidays they have left, the two will go to the seaside and resume their love story.

The film premiered in Romania June 10th, 1985. It won Diploma of Honor and Ministry of Culture Prize at the Cairo International Film Festival in 1985.