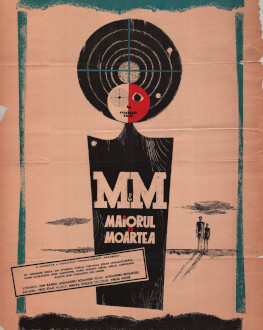 Tache, a police major, is assigned to find the perpetrator of a crime connected with the theft of three boxes from a safe. After long confrontations with the old malefactor, he manages to surpass all the obstacles, including a bomb placed in one of the three boxes, finally showing up the criminal.

The film premiered in Romania June 19th, 1967 and it represents the first feature film of the documentary director, Alexandru Boiangiu.