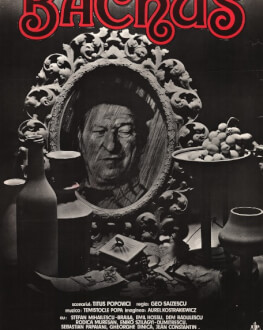 Victor (Emil Hossu), a biting newspaperman, manages to infiltrate a gang of wine adulterators. Winning the confidence of their leader, nicknamed Bacchus (Ștefan Mihăilescu-Brăila), he finds out how the network operates and, with police help, he exposes the evildoers.

The film premiered in Romania March 5th, 1984. It received Best Screenplay and Best Actor (Ștefan Mihăilescu-Brăila) prizes in the 1984 edition of the ACIN Awards.