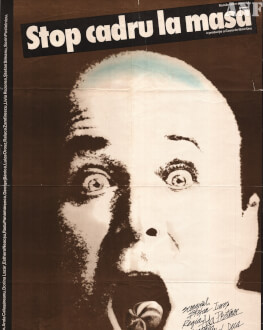 Architect Filip Halunga leaves his family for Nuşa, an attractive, nonconformist designer. But the material and social hardships make this kind of - at first romantic - living, more and more difficult, and Filip starts to spend more and more time together with his former family. When the life of the two lovers starts bearing the marks of tension and boredom, without a word, Nuşa leaves the place where they have been living for several months and Filip goes back to his family.