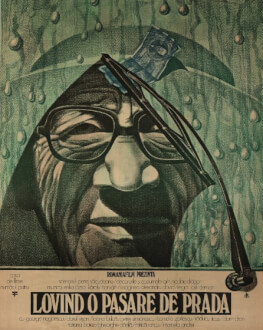 Detective "Grandpa" and his assistant Panaitescu manage to solve the strange case of some crooks, who frame-up a doctor with a car accident in order to blackmail him for money.

The film premiered in Romania November 7th, 1983. It received Best Director Prize (Iosif Demian) in the 1983 edition of the ACIN Awards.