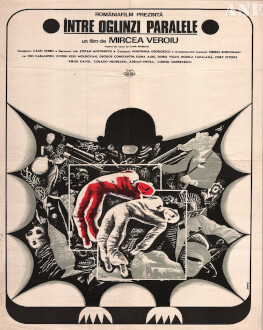 The film presents the destinies of two friends: Ștefan, a philosophy student, and Gore, a newspaperman supporting the socialist concepts, about World War I. An inheritance makes Ștefan rich overnight. Then he helplessly witnesses the complete change of his wife Ela. Day by day she becomes more and more frivolous joining a society that is hostile to him. Grieved by Gore's death during a conflict with the police and disgusted with Ela's meanness, Ștefan will enlist for the front.