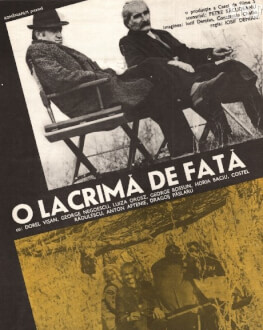 When a drowned girl's body is found, the local police start the investigations and come to the conclusion that it was an accident. A subsequent complaint requests the resumption of the inquiries and the new investigators come from Bucharest find that the girl was killed.