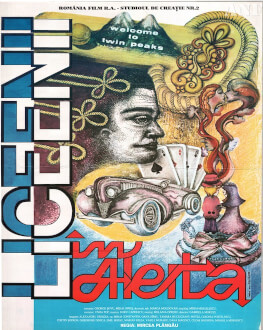 Teenagers Dana, Ionică, Geta and Cosmin remained friends and kept in touch even after high school graduation. So when Ionică was mistaken for a drug dealer, the others - including Isosceles, the severe yet kind-hearted math teacher - haste to his aid and help expose the true offender and his entire network.