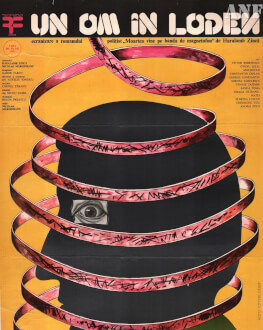 When he starts receiving threatening letters and phone calls, engineer Stamatiad asks for police protection. The investigations lead to engineer Aman, who helps Stamatiad with his research on uranium deposits, and to Bogdan Negreanu, the lover of Aman's girlfriend. In the end, the head of the intimidation action is exposed: he is Anghel Feraru, the one who manipulated Aman and Negreanu hoping to market abroad the documentation stolen from Stamatiad..

The film premiered in Romania April 16th, 1979. It received ”Opera Prima” prize in the 1979 edition of the ACIN Awards.