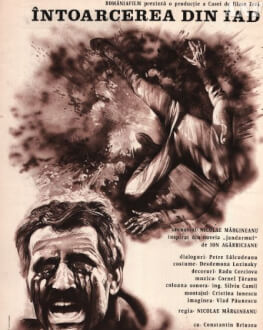 Two peasants, love rivals, meet again on the battle field during World War I. Their being close to death unites them, changing their hatred into friendship. After one of them dies, the other returns to the village but he finds it impossible to resume his relationship with the woman of the deceased. In his turn, he'll die in a fire.