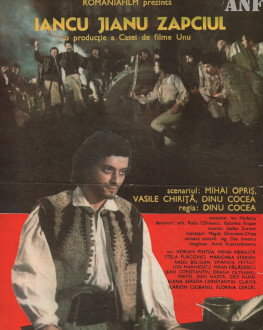 The film takes place during the Phanariot regime in the Romanian Principalities. Iancu Jianu (Adrian Pintea), the youngest son of a wealthy family, is appointed local tax collector. He gradually discovers the abuses committed by the state officials and, after many attempts to apply the law without persecution, sided with Tudor Vladimirescu’s followers who fought against the Phanariot rule and broke off with his family, also postponing his marriage to Tincuţa (Marioara Sterian), a boyar's daughter.