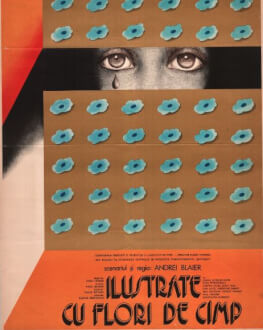 Laura (Carmen Galin) is expecting but since her lover - who is married - keeps postponing the divorce he had promised her to get, she decides to give up the pregnancy. An midwife (Draga Olteanu-Matei) helps her abort at home, but complications occur and Laura dies. Her death will strongly affect Irina (Elena Albu), the midwife's daughter, who will commit suicide in a moment of nervous breakdown.