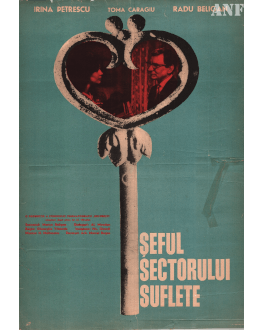 Magdalena (Irina Petrescu), a young chemist, fantasizes on the qualities of an ideal man for her. She finds him in Gore, a meteorologist whom she falls in love with, leaving Horaţiu (Toma Caragiu), her occasional boyfriend.