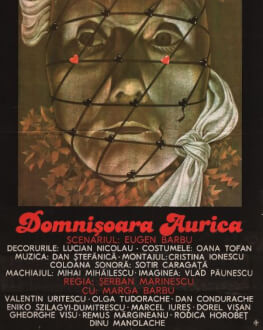 Based on the drama of the loneliness of an old maid (Marga Barbu), who reached the age of recollections, the film is a social fresco of interwar Bucharest.

ORICE, ORIUNDE, ORICÂND / EVERYTHING EVERYWHERE ALL AT ONCE