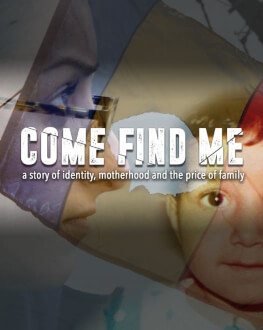 After the collapse of the Communist regime in 1989, the world discovered more than 100,000 children living in Romanian orphanages. Many were not orphans, but the result of the country’s ban on abortion and contraceptives. These children often became victims of child trafficking or were neglected and abused in orphanages. Come Find Me tells the story of one of those children, Nori, as she travels from her adopted American home to find the family she lost almost 30 years prior.