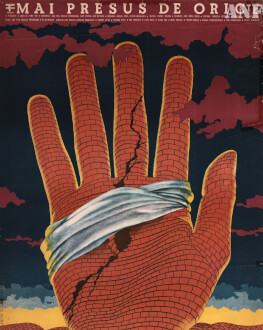 By alternating the documentary and fiction, the moments immediately following the earthquake on March 4, 1977, are presented. Interviews with several survivors are joined by a narrative thread that presents some destinies involved in this event, thus showing the efforts made to save people and goods from under the rubble.

The film wasn’t screened in Romania when it was completed.