THE OTHER SIDE de Roberto Minervini 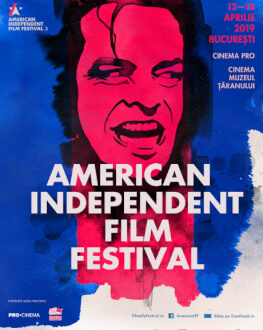 In an invisible territory at the margins of society, at the border between anarchy and illegality, lives a community that is trying to respond to a threat: of being forgotten by political institutions and having their rights as citizens trampled. Through this hidden pocket of humanity, the door opens to the abyss of today’s America.