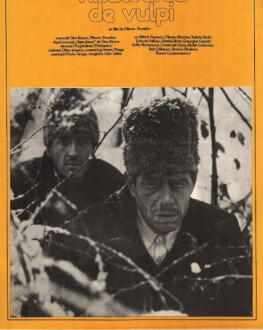 The film presents the collectivization that took place in Romania between 1942-1962, the way several peasants see it. One of them, Năiţă Lucian, is most reluctant to the idea, but his fellow villagers will finally talk him into joining the collective farmstead.