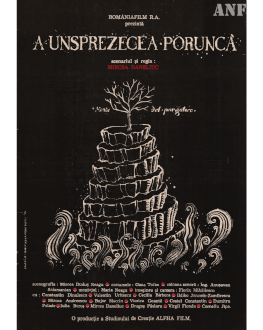 At the end of World War II, a group of people bearing resemblance to the Nazi leaders is confined to a camp in hope that the real criminals are among them. Under the wretched living conditions in the camp, they strongly clash with one another mainly for the leadership of the group. In the end they'll choose to risk their lives for freedom, the only one to remain in the camp being their former leader who won't dare face the reality and the unknown anymore.