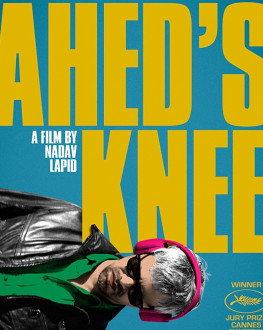 Y., an Israeli filmmaker in his mid-forties, arrives in a remote village at the far end of the desert to present one of his films. There he meets Yahalom, an officer for the Ministry of Culture, and finds himself fighting two losing battles: one against the death of freedom in his country, the other against the death of his mother.