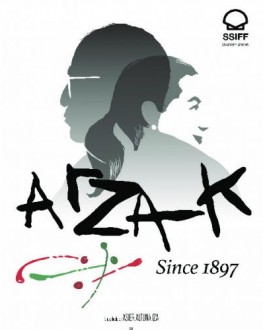 When Juan Mari told his mother that he wanted to go to cooking school, she tried to persuade him to choose a career with a brighter future. Sixty years later, the social prestige of gastronomy is enormous. The change has been nothing short of revolutionary, and today many children are encouraged by their parents to become great cooks. Juan Mari has lived through this revolution in person and has been a fundamental part of it. Arzak, the family eatery located on Alto de Miracruz in San Sebastián, has become one of the best restaurants in the world. Here is its story.

REBEL FĂRĂ CAUZĂ / REBEL WITHOUT A CAUSE