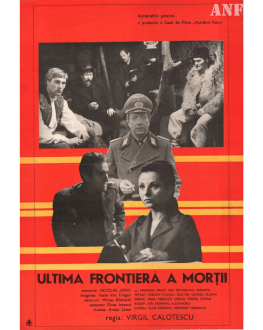 Through a suite of flash-backs, from the subjective angle of the main character, Iulia (Mariana Mihuţ), the film reconstructs the tragedy from Moisei. German troops are retreating. Major Korner (Ion Dichiseanu) organizes in the Maramures village of Moisei a strong line of fortifications, in order to withstand the Romanian and Soviet troops. Returned from the front, the communist teacher Coman (Emanoil Petruț) finds out that Iulia, his wife, passes as Korner's collaborator, who is in love with her.