A Tale of Winter 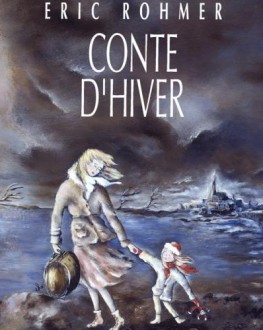 Félicie and Charles met during a carefree vacation in Brittany. They were in love but an idiotic misunderstanding caused them to split up and lose all contact. Félicie is now the mother of a 4-year-old girl, Elise: Charles’ daughter. A hairdresser in Belleville, she divides her time between her mother's house and the flat of her boyfriend Loïc, a librarian. Her boss, Maxence, is also her lover. She decides to leave Loïc to settle down with Maxence. In fact, she loves neither of them, and remains haunted by the memory of Elise's father...