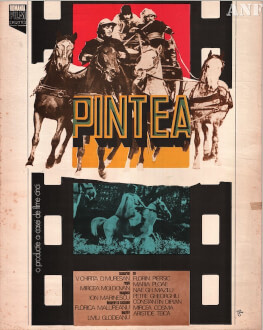 Transylvania of the XVIIIth century. Grigore Pintea, an imperial officer, comes to Baia Mare to notify the governor that prince Rakoczi plans a rebellion. Seeing his childhood friends slaving on the Hungarian counts' estates, Pintea becomes an outlaw, rising against the oppressors. His redeeming actions make the governor set a big prize on his head. Realizing that isolated actions are easy to suppress, Pintea allies with Rakoczi, but after he conquers the fortress of Baia, the Hungarian counts in the alliance kill him.