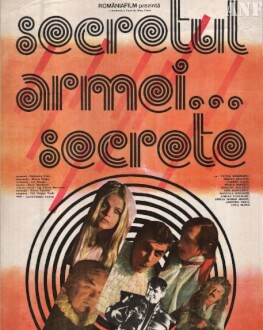 A cinema fairy-tale in which an emperor fights his daughter's suitors, particularly the Dragon. Using a secret top quality weapon, both the emperor and the Dragon destroy their own armies, thus allowing the princess to marry the Hero, the suitor who had won her heart.