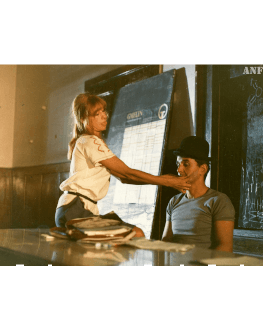 In order to get a promotion, a chemical engineer (Dorel Vișan) uses the researches done by his colleague (Dan Condurache) for his doctoral thesis. But when an important damage takes place in the factory where both of them work, the first one’s incompetence comes out.