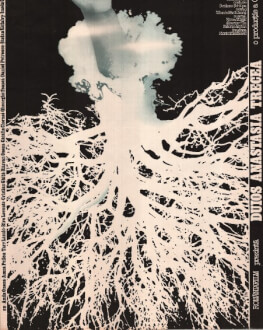 Screnplay: Dumitru Radu Popescu, adaptation of the short story with the same title and by the same author

In a village on the Danube, the Romanian and Serbian partisans harass the German army. A Serbian partisan is shot and "displayed" in the middle of the village, his burial being forbidden under the sentence to death. But Anastasia, the young schoolteacher, puts her mind on burying the man and so she does, in spite of all the village notabilities trying to stop her. The following night, the mayor's men kill her.