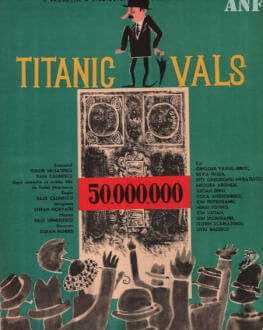 Spirache (Grigore Vasiliu-Birlic), an honest civil servant in the mayoralty of Câmpulung of year 1930 only wants to live a quiet life in the bosom of the family. But a considerable inheritance makes him the talk of all the town officials while his peace vanishes. Being eager to start up, his nearest and dearest push him into politics. Wanting to avoid his being elected deputy Spirache makes a speech advising his electors not to vote for him. And it is this very speech that wins the voters' trust and they elect him, thus raising his party to power. But after the elections, the changes in the government still relieve Spirache of his mandate of deputy.