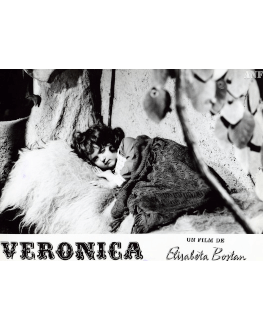 Veronica is a little girl in a children home. For her birthday, the Good Fairy gives her a magic bag that can make her wishes come true as long as she is good and generous. But since she refuses to share her joy with the other kids, Veronica is punished and the bag is taken away from her. So she starts on the lookout for the magic object and she reaches the fairy forest where she meets all sorts of beings that either help her or want to profit by her innocence: mice, a fox, a raven, etc. After all her adventures, once she finds the magic bag, the little girl realizes that all the children in the home must benefit from it.

The film premiered in Romania April 16th, 1973. It was produced in co-operation with Mosfilm Studio and is the first Romanian musical for children. The screenplay is inspired by the world of La Fontaine’s fables.