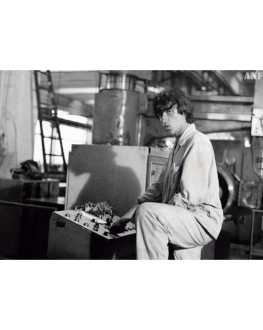 Mihai (Claudiu Bleonț) and Ghiţă (Petre Nicolae), two young workers who live in a bachelors' home, are very good friends until the first gets in the good graces of Maria (Ecaterina Nazare), the woman the latter loves. Much to Ghiţă's despair, Mihai raises the hopes of marriage of both Maria and Monica (Anda Onesa), a student who also loves him. His being unable to choose brings the two young women face to face. Both of them leave him, and the man falls the victim pray to Ghiţă's brutality.

The film premiered in Romania June 24th, 1985. It won Honorable Mention at Berlinale in 1986. The actor Adrian Titieni makes his debut in this film.