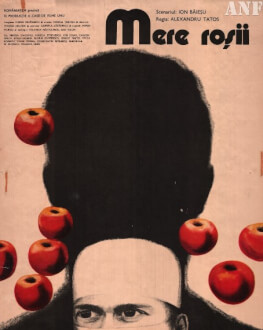 Screenplay: Ion Băieșu, adaptation of the short story ”38.2 degrees” by the same author

Mitică, a young doctor, is sent to a small country town to practice. He comes into conflict with the hospital manager, a vainglorious man of limited knowledge. And things get worse when one of his patients whose life the young doctor did his best to save, dies on him. But in spite of his being prohibited to operate, Mitică assumes the responsibility for another apparently hopeless patient. His almost miraculous success redeems his self-confidence and he decides to stay in that country hospital, instead of quitting.