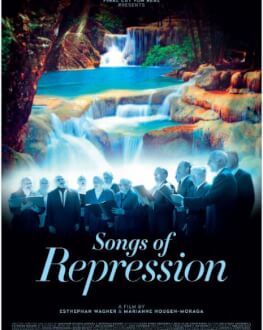 At the foot of the Andes Mountains in Chile lies an idyllic German colony. However, the beauty of the place is hiding a grim past. In 1961, the German preacher Paul Schaefer and his congregation moved to Chile with the stated aim of helping the poor. They established Colonia Dignidad (Colony of Dignity), which transformed into a closed sect. This film explores how the remaining residents of the colony deal with 45 years of child abuse, collective beatings and slave-like living conditions...