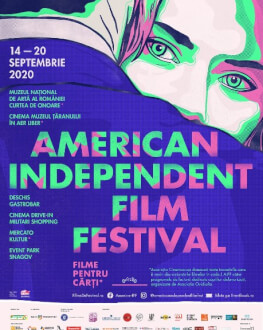 BEST INDIES OF THE YEAR

Kyle and Mike are best friends who share a close bond - until Mike sleeps with Kyle's fiancée. The Climb is about a tumultuous but enduring relationship between two men across many years of laughter, heartbreak and rage. It is also the story of real-life best friends who turn their profound connection into a rich, humane and frequently uproarious film about the boundaries (or lack thereof) in all close friendships.