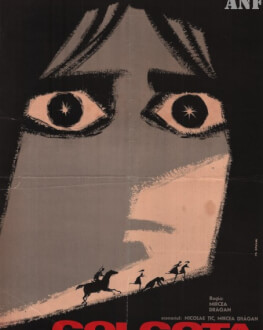 Six women, widows of the miners who were killed in Lupeni during the strike of 1929, strive for the survivor's pensions they have a right to. They are arrested and taken to the police quarters, some fifty miles away, on foot. All along the way the gendarmes try to force the women to sign statements renouncing their claims for pensions, but they refuse. Only one of the six women will make it to the police quarters and will face the captain.