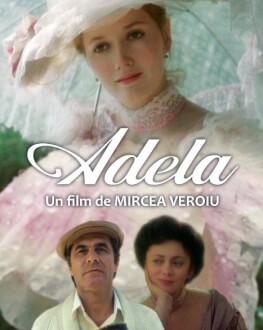 During a visit to Mureşanu family's mansion, doctor Emil Codrescu meets Adela, twenty years younger than him, whom he has known since she was a child. A delicate romance begins to grow between the two, but it fades away as the doctor leaves the place, being obsessed with the unavailing life he lives and with the age difference between them.

The film premiered in Romania February 4th, 1985 and it won The Great Prize at San Remo Film Festival (Italy) the same year.