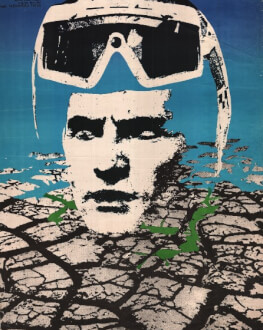 Farming engineer Radu confronts with the unorthodox working methods of Axente, the manager of the co-operative farm. With party activist Vardaru suffering an accident and Radu falling in love with Voica, the former fiancée of one of Axente's accomplices, the conflict grows bitter. Radu is investigated and sent away. When he gets better, Vardaru resumes the investigation and redeems Radu's good name, at the same time as the irrigation system that Radu had designed is inaugurated.