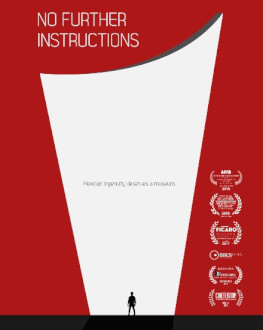 The award winner Japanese architect Toyo Ito designed the International Baroque Museum in Puebla, Mexico. Nobody knew how to build this project until a team of Mexican constructors accepted the challenge, after two years of searching for someone capable. It was necessary to invent a construction process and to improvise extraordinary solutions in order to achieve the goal in only 27 weeks. This is the story of that team who tested the Mexican ingenuity to solve a puzzle that was never constructed before in the world. On time. On a budget. Against all odds.