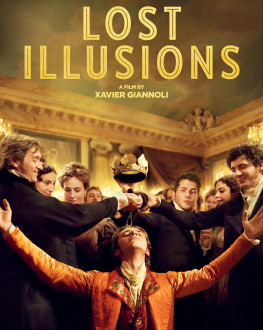 Lucien de Rubempré, a young, lower-class poet, is madly in love with the baroness Louise de Bargeton. The risk of scandal forces them to flee to Paris where they hope to live and love freely. Lucien soon finds rejection and loses the baroness’s support. He finds himself alone, penniless and hungry until the day he seeks revenge by writing controversial – yet banal – articles. Inside the Parishe so coveted, he finds a cynical world where everything – and everyone – can be bought and sold. Can he find his way back to his hopes and dreams?