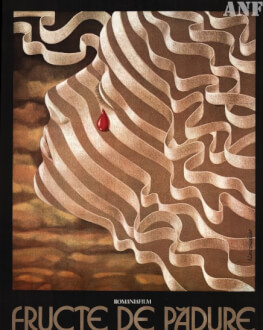 Being motherless, Amalia, a forester's daughter, is foredoomed to bring up her younger brothers. She falls in love with Simion, a conscripted soldier, and gets pregnant. But realizing that Simion has other expectations, she decides to keep the baby and bring it up by herself. In the end she will marry ex-convict Grigore, to have someone to share the burden of her life with.