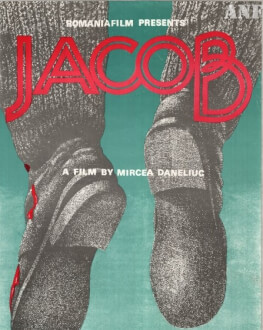 Iacob, a miner working in a gold mine, wants to get home for Christmas as soon as possible. He takes the "shortcut" of the cable car he jumps in. But suddenly the power runs down and he finds himself suspended over a deep precipice, in the biting cold, running the risk of freezing to death.

The film premiered in Romania February 7th, 1988. It was nominated at European Film Awards for Best Actor (Dorel Vișan) and Best Film categories.