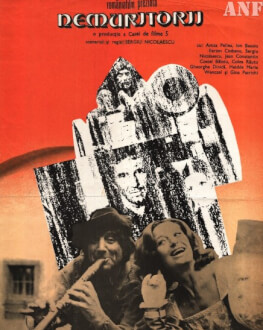 A group of 13 proscribed knights of Michael the Brave's former army, led by captain Andrei, wanders through Europe longing to return to the home land to resume their efforts for the union of the principalities. Once they get back home, they come against the ruler's hostile army who presses them closely. They take refuge in an abandoned fortress and heroically defend themselves to the last man.

The film premiered in Romania December 23th, 1974. It was produced in co-operation with DEFA – Berlin Studios. Nicolae (Nicu) Covaci, founding member of the Phoenix music band, is co-author of the original score together with Tiberiu Olah.