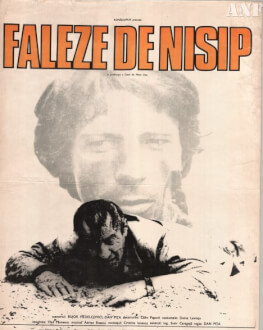 A doctor spending his summer holidays at the seaside gets robbed of some valuable things, and it's his feeling that the guy who did it is a young man by chance present nearby. Even though he is innocent, the assiduous psychological pressure that the doctor puts him to makes the man confess to the theft. With his girlfriend having left him, disgusted by his pathological self-pride, the doctor begins to realize the weakness of his character. But he will still cling to the young man - even after his having served his sentence - to explain him he only meant well.

The film premiered in Romania January 31st, 1983. It was withdrawn from the cinemas after 3 days of screening ”for distortion of the society’s reality” and re-programmed in February 1990.