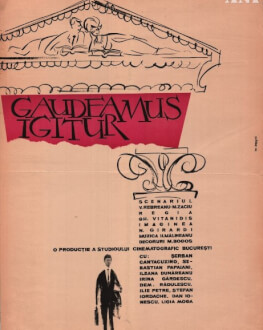 A group of five high-school graduates are preparing for their college entrance exams. Three of them will be admitted but the other two will feel the bitter taste of failure.