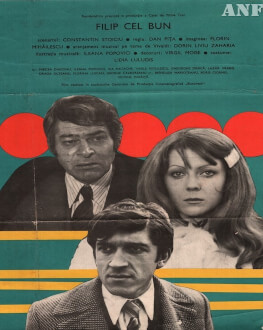 Filip (Mircea Diaconu), a secondary school graduate, fails the University entrance exams and tries to integrate in the community. He wants to turn an honest penny, but with his family always interceding for him, he has to make compromises to keep the jobs he is offered. But Filip wants to have a clear conscience, so he leaves the capital and - on his own - he finds employment with a big local plant.