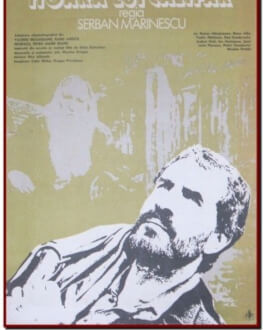 In the inn he goes to, Stoicea (Remus Mărgineanu), a man longing to start up, learns the legend of Călifar, an old man of miraculous powers who could fulfill one's wishes. So he starts on the lookout for him finds him and really gets rich. But in the end all proves to be an illusion, since Stoicea wakes up in the same inn where he had heard about Călifar for the first time.