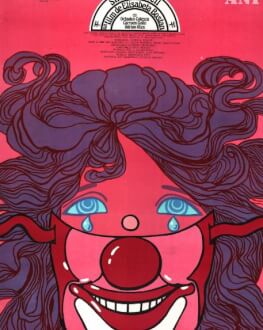 Screnplay: Vasilica Istrate, after the novel ”Fram, the Polar Bear” by Cezar Petrescu

It's the beginning of the XXth century. A family of circus people - Lisette (Gina Patrichi) and Cezar Marceloni (Octavian Cotescu) and their two children, Fanny (Carmen Galin) and Geo (Adrian Vîlcu) - lives in the town of Iassy. After Lisette dies, the remaining three members of the family go on a tour to Sankt Petersburg and when they come back they bring Fram, a little polar bear cub. Helped by his father and sister, Geo makes huge efforts to train Fram to do some sensational tricks.