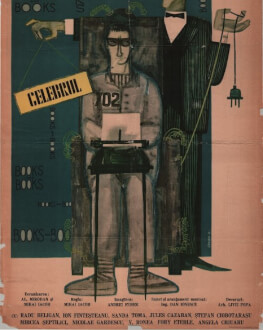 Kid Sandman, an unemployed worker, is the victim of a miscarriage of justice. Being taken for a gangster, he is sentenced to death. But the execution is reprieved until the prisoner writes his memoirs.  Kid begins to write successful fiction books and soon he becomes "The Famous 702". Realizing that the books he writes are harmful, Diana, a young secretary Kid is in love with, persuades him to start writing true stories about common people.